When you buy a new HP server it comes with the BIOS setting HP Power Profile set to Balanced Power and Performance. That sounds good but is bad – at least for CPU performance in a VDI environment.

When we prepared our servers for use as virtualization hosts for Citrix XenDesktop we took great care to configure the HP Power Profile for Maximum Performance:

That fixed the problems with really awful CPU performance we had in the beginning. But still – some VMs were performing worse than others. When I looked at the problem I soon found a VM with bad CPU performance. I ran some benchmarks, comparing it to a “good” VM:

I suspected the power profile setting of the server hosting the “bad” VM to be wrong, but how to check without rebooting the server and accessing the BIOS? These are production systems and we cannot use vMotion to move the VMs off the server because the VMs are on local storage. Luckily the power profile setting is not only available from the BIOS, but from the iLO console, too. It can even be changed from iLO, taking effect immediately:

Sure enough, the “bad” VM was on a server with incorrectly configured power profile. Switching it to HP Static High Performance Mode fixed the issue. Strangely, the settings are named differently in BIOS and iLO.

If you want to know more about power profiles and power regulator: HP has a whitepaper on the topic.

This article is based on my Citrix Synergy 2015 session and is the fourth in a mini-series on Group Policy performance. All measurements by uberAgent on Windows Server 2012 R2 […] 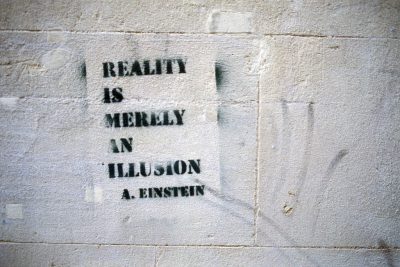 When you use XenDesktop the only way it makes sense you may find that Citrix has not really put much effort into making that a smooth experience.