The net effect of this is that the Citrix profiles managed by UPM do not contain any policy settings. The reasoning behind this being: Policies are reapplied anyway during the next logon, so there is no reason to waste CPU cycles on synchronizing such “redundant” information.

Unfortunately, nobody had taken the group policy engine’s own optimizations into account. Policy processing is relatively costly in terms of performance. It is only logical to try and reduce the number of times policies need to be applied. Since policies are relatively static compared to the frequency of user logons, it makes sense to cache the policy settings in the user profile. That is exactly what the group policy engine does.

Actual settings are cached in the two registry keys mentioned above. What is still missing, though, is a way to detect new or changed policies in the domain. The policy engine thus needs to cache metadata on the applied GPOs in addition to the settings stored in those GPOs. Group policy metadata is stored in another area of the user’s registry hive:

Where is the Problem?

We have two locations containing data that relates to each other. Storing only one part of it and dropping the other breaks the group policy engine’s caching mechanism.

How to Fix it

Either exclude all three registry paths from processing by UPM or none of them. I recommend the latter, which leaves the group policy engine’s caching mechanism intact.

Do not put any of these paths on UPM’s registry exclusion list:

Note: Above paths are in the notation UPM expects (without the string “HKEY_CURRENT_USER”).

Previous Article How to Build a State of the Art Backup System for Your Personal Data
Next Article Do You Still Hide Your Share$?

From time to time I get asked about the differences between Citrix’s and Immidio’s profile management products. Here are some common questions along with my answers. 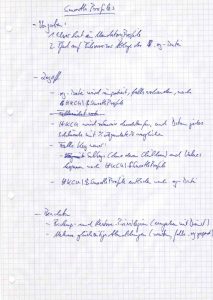 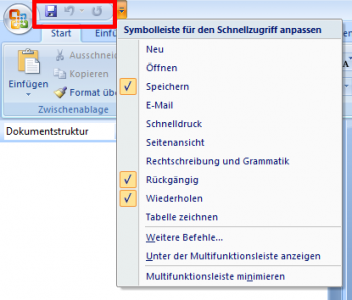