Hardware-Encode Video in H.265 with Free Tools to Save Disk Space

Many web meeting services have a recording functionality. Most recordings are provided as MP4 files with the video encoded in H.264 because that offers the most universal compatibility. However, it also needs a lot of disk space. H.264 has a successor, H.265, which only requires half the space for the same visual quality. This post shows how to use StaxRip, a free tool, to re-encode H.264 video into H.265 quickly by making use of GPU hardware encoding. 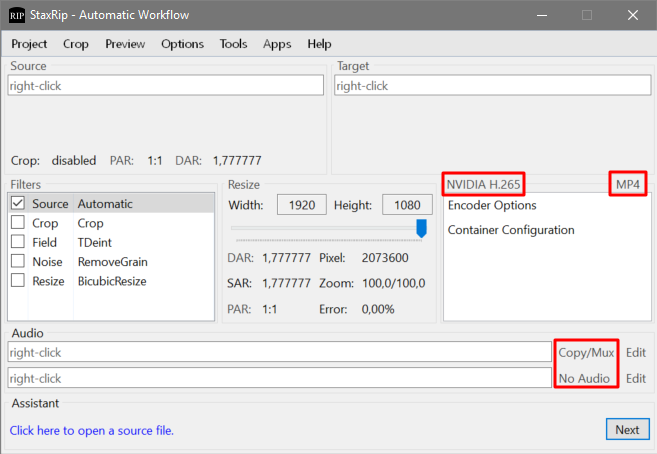 The Intel HD Graphics 620 (Core i7-7500U) in my laptop only reached about 113 frames per second for the same content. Still impressive, but a lot less fast. 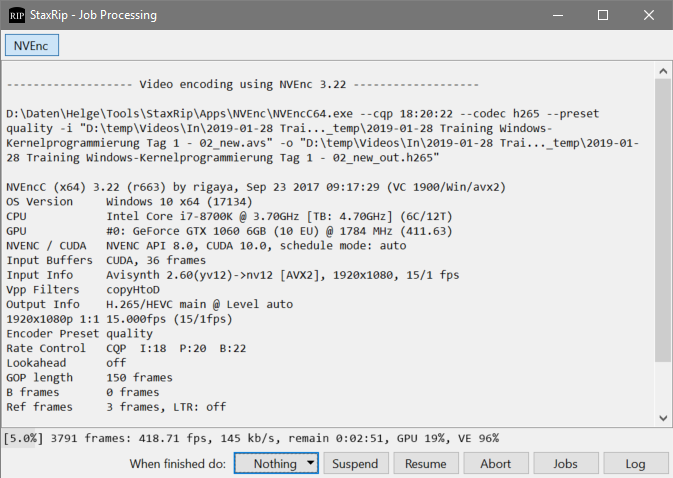 The original videos of a four-day training recorded with Skype had a size of 7.6 GB. Converted to H.265 the size was reduced to 2.4 GB, which amounts to 68% savings!

If you are interested in monitoring your GPU’s performance and find out how its various engines are used, take a look at our uberAgent product. During the Nvidia encoding, for example, the GPU’s video encoding engine was nearly at 100% load and its generic compute engine at approximately 20%:

Previous Article Free and Powerful Equalizer for Windows 10
Next Article How to Configure SoftEther, a Free VPN Server for macOS & Windows 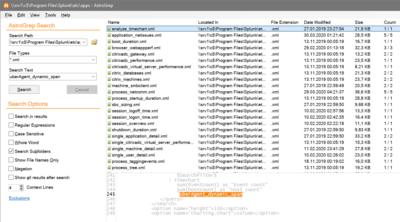 Total Commander is one of those few magical tools that can boost your productivity as an IT pro significantly. It not only replaces File Explorer; it does so in a […]

I prepend every document I save to disk with the year, month, and day. While I do that manually for individual files, sometimes I encounter larger numbers of files with […]